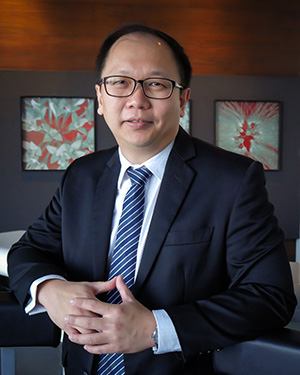 Prior to joining UOB, Enrico was the Financial Sector Specialist at the ASEAN+3 Macroeconomic Research Office and was also an economist at various global and regional banks. He was also based in Singapore in the late 1990s, analysing the
ASEAN-5 economies, particularly in the areas of macroeconomic, foreign exchange, interest rates and bond market research.

Enrico was ranked among the top 10 macroeconomists in Southeast Asia by Asiamoney in 2011. Enrico also published several journal articles on monetary and financial market policies and macroeconomic issues, including “The Central Bank's Credibility and Monetary Policy in Indonesia” published by the Journal of Policy Modeling.